Miscommunication: The Killer of Constructive Dialogue 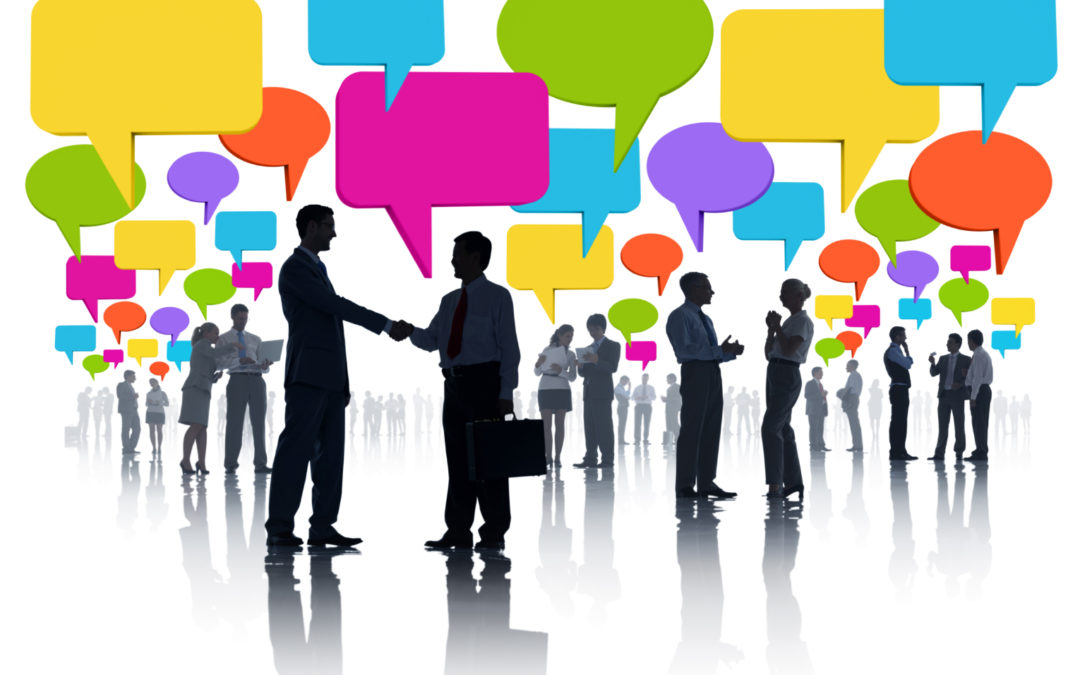 Do you ever feel as if you are being ignored, avoided, or even rejected in the workplace? Do you feel like your contributions aren’t being valued, and those you work with consistently make decisions without including your input?

These are all emotions that occur due to the business killing pitfall known infamously as miscommunication.

In almost every circumstance, miscommunication is a killer. It kills relationships, friendships, business partnerships, good business deals; I can go on and on. Whether you work as a business executive for Goldman Sachs or even a camp counselor at a summer camp, miscommunication can hurt any working environment if it takes place. That last example was taken from my personal experiences, when I was a camp counselor at a local summer camp.

It was a beautiful day of the summer. All was well, and it seemed like it was going to be a beautiful summer day for the annual Group Performance Day.  The stage was ready, and all the groups were getting ready to perform their well rehearsed routines. My group, which was composed of five year old boys, was getting ready to go up and sing the ridiculously catchy song, “Shut Up and Dance with Me.” Although it was a struggle getting their easily distracted minds to remember a dance, they defied the odds, and were well prepared to sing and perform to this summer anthem.

After the group before us went up, myself along with the other counselors encouraged the kids, making them feel confident to go out with their cool black sunglasses and tell the camp to “Shut Up and Dance.”

However, this was not to be…..

The boys went up and the song that came on was the “Barbie Girl” song. To say that these five year old boys were humiliated would be an understatement. The rest of the children were laughing along with almost every counselor as the boys stood there gazing into the audience confused and embarrassed.

Although this was a rather funny, non-serious incident, it still was a very embarrassing moment for the group (especially the 5 year old boys considering this was the five year old girl’s performance song). It also made the boys feel like they had wasted their time spending countless hours of practice in the hot weather. I had spent hours upon hours trying to get these hyper active boys to learn a specific dance every day for the past 4 weeks, and I was a little annoyed as well.

After they had to walk off the platform because our song was nowhere in the playlist, I immediately looked to see why this happened. Was it the group leader’s fault? Was it sabotage? No one had a clue. Nevertheless, I eventually found out that our group leader did tell the music people that our group, 5B, would be doing “Shut Up and Dance.” For some reason, the music employee decided to write our group name down in our time slot as “5G,” which was actually the female five year old girls group, connected to “Barbie Girls.”

To this day, we are still not sure what compelled them to write our name down as 5G, but this proves that even the smallest example of miscommunication has unintended and hurtful effects.

Regrettably, the domino effect caused by miscommunication often times sends situations into a downward spiral of disaster. It doesn’t always start with an innocent mistake or simple misunderstanding. A perfect example of this is the market crash of 2007/2008, where credit agencies, banks, loan officers, as well as the people taking out loans were all lying, and subsequently miss-communicating to the masses in the US that the economy was booming. In the end, we all see how that ended on the day thousands lost their jobs, major companies collapsed and everyone was left to deal with the consequences.

These are the simplest and most extreme examples of miscommunication, but there are an abundance of examples that fall in the middle, representing miscommunication in the office, among your family, and in every aspect of your life.

If I could suggest one thing to everyone, it would be to make sure you thoroughly communicate with those in your team or office because if you succumb to the pitfall of miscommunication, you never know what disaster it could turn into. Make sure you speak clearly, identify your thoughts thoroughly, share your HONEST feeling and ideas, and ask questions. In the end you will be helping yourself and those you work with. Keep that in mind, and you will successfully avoid becoming a victim to the killing force of miscommunication!

Exceptional Management: The Key to Success
Investing in Real Estate? Follow the Steps Below to Ensure Prosperity!